Musical Delight: The Best Classical Music Has To Offer 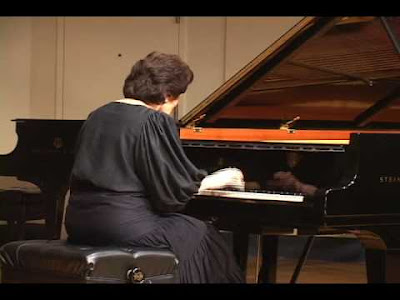 Etri Andjaparidze captivating her audiance
On Sunday 9th May 2010, I attended the last in the series of classical concerts that was hosted by the Brooklyn Public Library. These performances were held in the newly refurbished: Dr. Durick Auditorium, which is located in the lower level of the building that houses the Brooklyn Public library.
For quiet a while now, I have been thrilled by the best classically trained and renown classical artist on this side of the world. These are people who make their living by touring the world and filling halls with music lovers of all ages, social status and gender.
I have been knocked off of my seat, and drenched with and by some of the best rendition of the classic, I have ever heard and Sunday’s performances were no difference. We were treated to the skills of young yet seasoned artist on the piano. 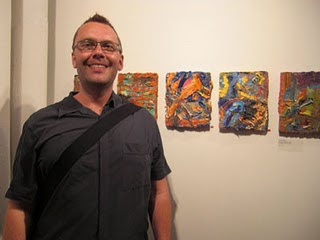 Kristijan Civlijak
We were thrilled by such musical virtuosos like Yugoslavian: Kristijan Civlijak who received his first piano instruction at the age of six from her older sister and has been performing ever since. Kristijan is currently pursuing his doctorial studies.

Irina Nuzova
Irina Nuzova who have toured and preformed in Canada, Brazil, Italy, Russia and the United States have won many noted competitive awards for her keen piano skills. This Moscow born talent has proven that playing the piano is like riding a bike or easier; at lease, it is for her. 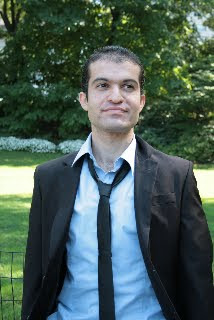 Dror Baitel
There was the display of talent by the Young Israeli Pianist: Dror Baitel; who produced an award winning performance after returning to the music scene having completing his obligation to his country by serving in the Israeli arm forces, as all patriotic Israeli are expected and are obligated to do.
Di Yi Tang


Mr. Di Yi Tang a native of Hong Kong, is a young pianist who is building a reputation in the USA, which he has already built in Asia and Europe. Tang has many years ahead of him and he is expected to grow into one of the world’s elite musician.

Sayaka Tanikawa
Sayaka Tanikawa whose competitive reputation has preceded her has twenty first price and top award in international piano competitive. Her focus and enthusiasm for her craft is evident and can be seen in her performance. This young oriental represents the future of musical excellence. 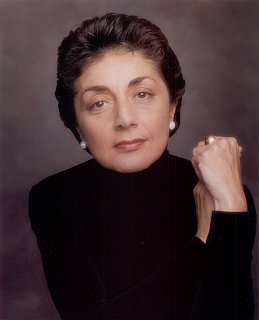 Etri Andjaparidze
Then like a gentle breeze Etri Andjaparidze swept onto the stage with a humble confidence that was unlike a person that possesses her musical mastery. It was the kind of quality that we have come to expected from a true master. This artistic legend clearly demonstrated that she was at variance with the piano; for she wanted more than the humble instrument was unwilling to give; however, she got just what she wanted from the instrument. Like the piano connoisseur that she is, she squeezed that instrument for all it could give and then more. At the end of the second number, she magically causes the audience to stand to their feet and in overwhelming appreciation applaud with vigor. Like me the other members of the audience wanted more but were to ashamed to put the consummate professional through that emotional affair she had with the instrument. 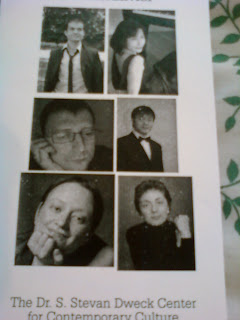 Posted by Pearson "Crush" Palmer at 2:30 PM No comments: