Culture From Around the Worls Part 5. Live Forever: Life After Death Ancient Egyprian Desire to Live

What is culture? Culture is the way of life of a people and it includes all of the habits, rituals, celebration, and rights. It also includes the food they eat, the clothes they wear, the method and means of preparing such and their reason for doing what they do; in other words culture include the entire way of life of the people. An understanding of ones culture and the culture of another aids to make us cultured, which is: it shapes our attitudes, behaviors and beliefs; it also affords us characteristic that positively aids and impacts our social and general conduct. So in my effort to contribute to and transform my friend in Bermuda into even more cultured citizens I will take the time to share with you exhibits as is displayed at the Brooklyn Museum. I hope you will share in my experience and quest to be even more cultured. 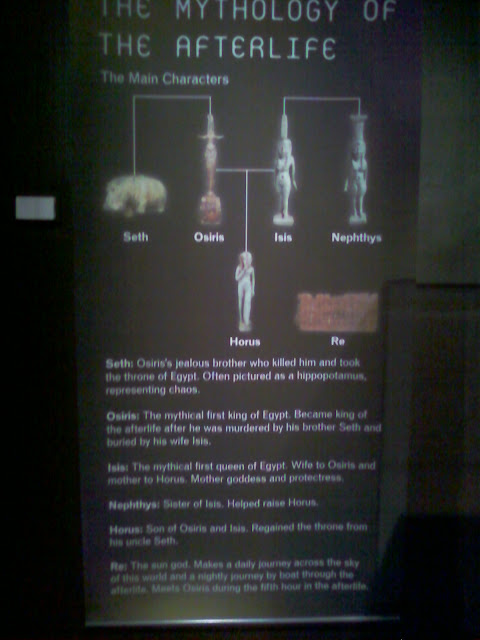 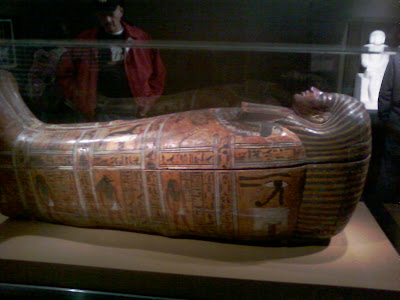 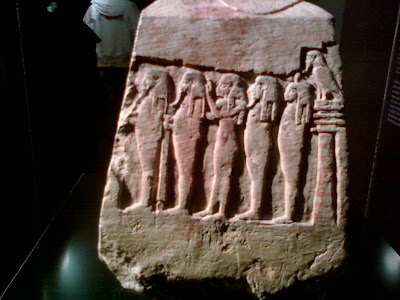 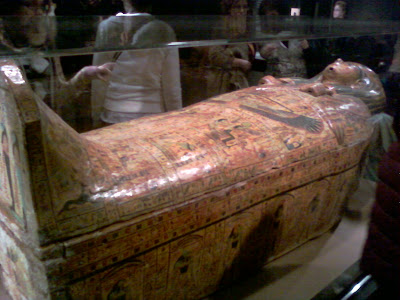 Coffin that housed a female Egyptian 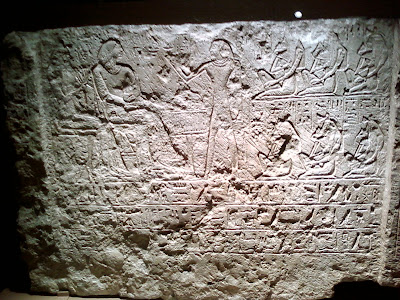 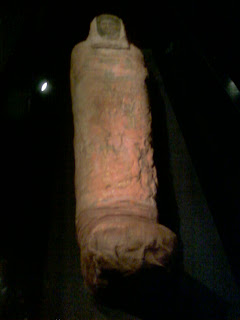 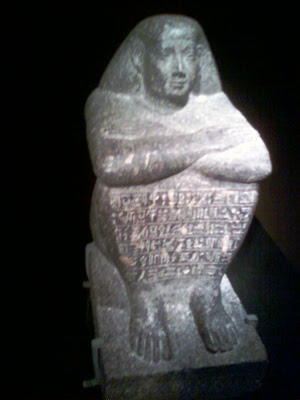 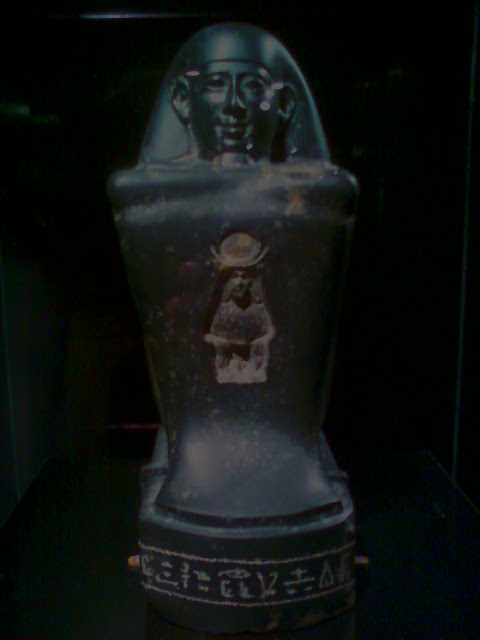 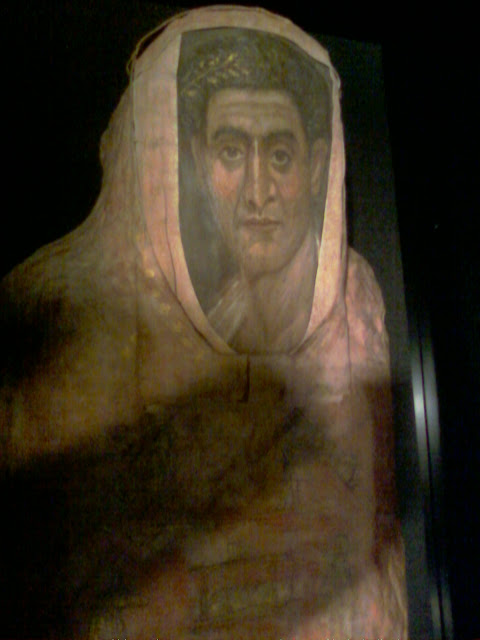 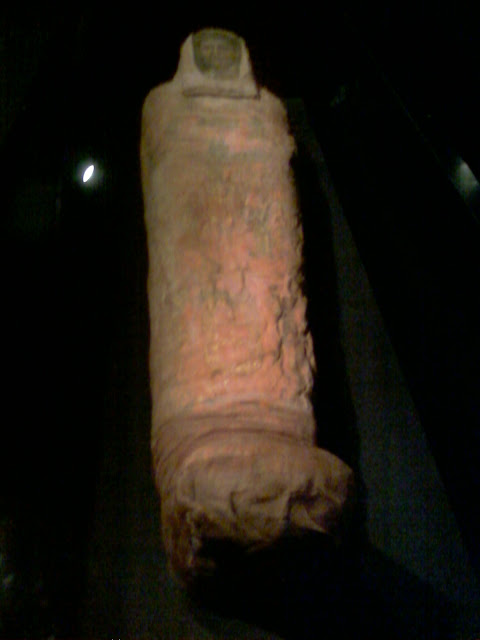 Mummy Portrait of Demetris 305 BC 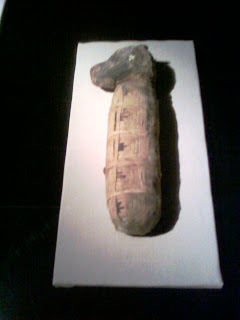 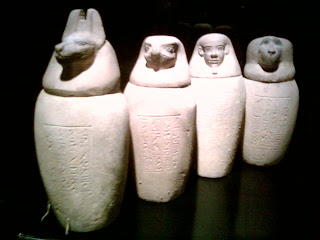 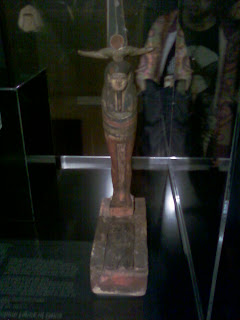 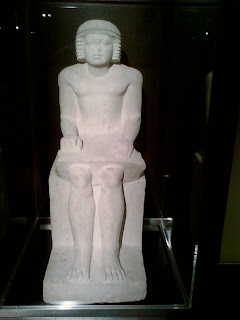 Seated Statue of Superintendent of the Granary Irukaptah. From Saggara Egypt Dated: 2425-2350 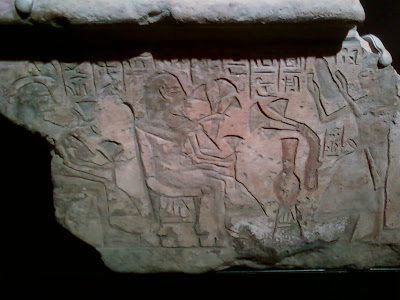 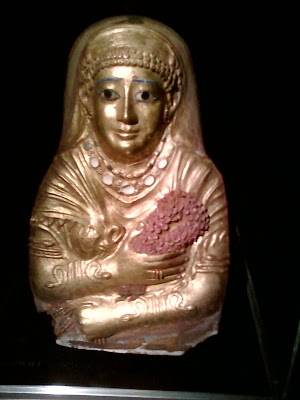 Posted by Pearson "Crush" Palmer at 2:20 AM No comments: